Show us your ideas, and we’ll add our experience

Get a free quote

we’ve earned the trust of a number of telcos, operators and partners

The National Media Agency in Egypt announced the launch of its latest sports channels to broadcast the matches of the 2019 African Nations Cup on terrestrial TV channels, it called Time Sport.

Therefore the Egyptian National Media Authority (ENMA) expressed their wish for distribution of DVB-T settop boxes and DVB-T antenna’s.
The antenna part in this process is performed by the Dutch company Funke Digital TV, while Rebox did the devoloping of this RE401T2 receiver. 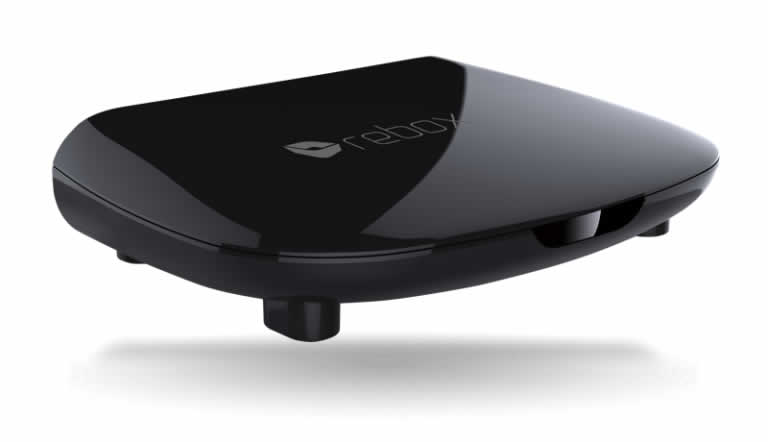